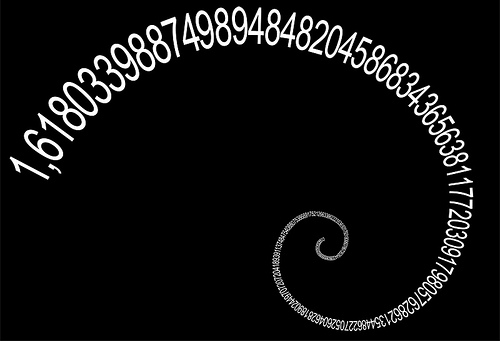 “Nature hides her secrets because of her essential loftiness, but not by means of deceit.” ~Albert Einstein

“The good, of course, is always beautiful, and the beautiful never lacks proportion.” ~Plato

“Measure what is measurable, and make measurable what it is not so.” ~Galileo

The Ideal Human and Nature

“Then God said, ‘Let us make man in our image, according to our likeness… and God created man in Gods own image.” ~Genesis 1:26-27

The golden ratio is also seen throughout nature from various plants, flowers, pine cones, the nautilus shell, hurricanes, and to the macrocosm of the galaxy. The images below are a few examples of the golden ratio in nature. 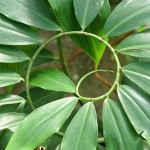 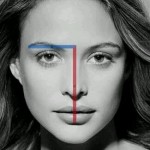 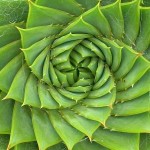 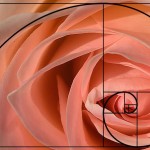 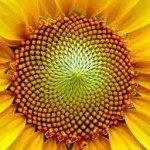 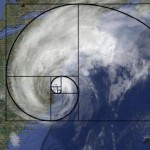 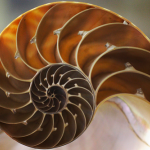 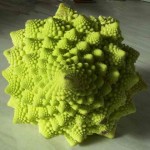 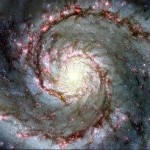 “Like God, the Divine Proportion is always similar to itself.” ~Luca Pacioli

“It is the mark of an educated mind to be able to entertain a thought without accepting it.” ~Aristotle 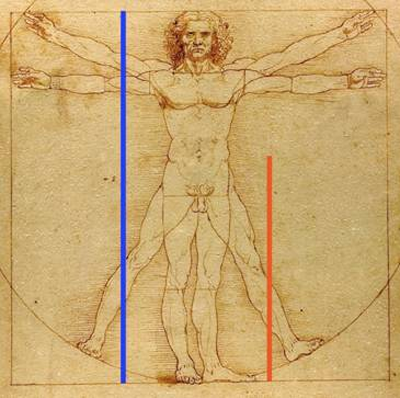 As we near the winter solstice of December 21, 2012, time seems to be speeding up. However, the fact is that time does not speed up. The human psyche is what speeds up in accordance to the Golden Ratio. Albert Einstein’s theory of relativity does define space as being curved and through inductive reasoning time itself must also follow the kinetic shape of the golden ratio spiral. As we near the fear based propaganda of “the end of the world,” every epoch from the past will resonate with future epochs in time. Thus, showing the compression of events throughout the world in a smaller time table describing the speeding of the human psyche. Consequently, the physics definition of ‘epoch’ is the displacement from zero to zero time of a body (body meaning psyche or universe) undergoing simple harmonic motion and change. As described by the German mathematician Hermann Minkowski in which time and space are not separate from each other in a four dimensional space-time.

“The views of space and time which I wish to lay before you have sprung from the soil of experimental physics, and therein lies their strength. They are radical. Henceforth space by itself, and time by itself, are doomed to fade away into the mere shadows, and only a kind of union of the two will preserve an independent reality.” ~Hermann Minkowski

“The human mind has first to construct forms, independently, before we can find them in things.” ~Albert Einstein

Please watch the following videos below to see how the golden ratio and the fibonacci sequence relates to time and space. Featuring the song Lateralus by Tool.

1. The Fibonacci in Lateralus

Filed under: PerceptiveTruth by admin