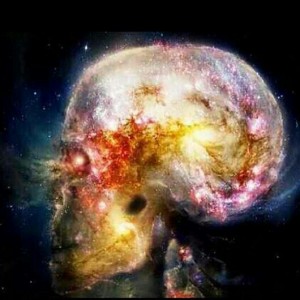 “You can’t depend on your eyes when your imagination is out of focus.” ~Mark Twain

Everything that exists in our physical, material world once existed in the mind of a human being. It is simply called ‘imagination.’ It is the beginning of all the cause and effect in reality, as reality is merely the world of effects and the physical extension of the spiritual world. It is through imagination that the greatest inventions of mankind have been discovered. For example, the theoretical work of Serbian inventor Nikola Tesla, who best known for his contributions to the design of the modern electrical alternating current (AC), is the result of his imagination. His work then went on to influence the invention of the radio and x-rays.

“The day science begins to study non-physical phenomena, it will make more progress in one decade than in all the previous centuries of its existence.” ~Nikola Tesla

It is through the imagination that mankind has discovered many of our universe’s mysteries, which are actually hiding in plain sight ,such as gravity, to the more seemingly complex as relativity, as formulated by Albert Einstein

“The true sign of intelligence is not knowledge but imagination.” ~Albert Einstein

All of existence, our entire universe, all of our history and our knowledge are all due to something inside of the human mind. The human mind is like a radio receiver accessing information from the universal mind also known as God. And like the radio, the mind becomes useless without the signal of imagination. However, thinking is the conscious act of imagination. So when we think or imagine, is it really our own thoughts of our own creation? Or did we tap into the images given to us by the universal mind?

“The pendulum of the mind alternates between sense and nonsense, not between right and wrong.” ~Carl Jung

“There is no such thing as death, life is only a dream, and we’re the imagination of ourselves.” ~Bill Hicks