The Spirit of Being 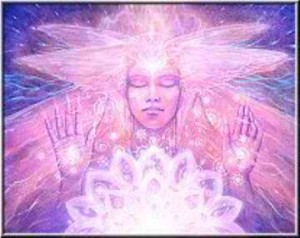 “Life is like arriving late for a movie and having to figure out what was going on.” ~Joseph Campbell

This week I would like to share this great video called “The Spirit of Being,” which features the likes of Carl G. Jung, Jiddu Krishnamurti, Terrance McKenna, Gary Zukav, and Joseph Campbell. The video briefly summerizes the topics which I discuss in a lot of my previous blogs, such as The Ego, Religion, Meme, and among many others. The video also touches upon the history of the human psyche and the patterns of our collective consciousness, as well as the topics of where we have been and where we are going as a species, and explores the realization that our reality is merely a physical extension of the spiritual realm. Watch the video and read through my blog posts on this site to learn more about the topics.


Click on the image below to watch the video. 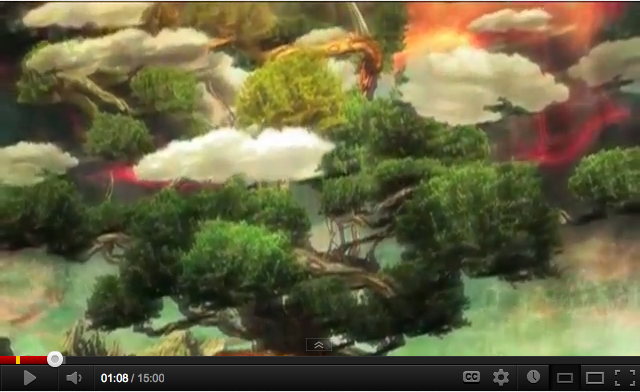